Inaugurated on December 5, 2018, in the Aachvas Rein Orthodox Synagogue built in 1926, the museum offers you a clear and complete picture of the rich history of the Jews of Oradea!

Starting from 1870, on the current location of the synagogue, there was a small house of prayer of the Jewish community. In the same period, the members of the Orthodox Jewish community in Oradea created the first societies for self-help and charity. Such entity is "Chebra Ahab Reim " ("Jewish Orthodox Benevolent Association"), which was intended to provide social and financial assistance for those in difficulty. As you can guess, the name of the Aachvas-Rein Synagogue comes from this association.

Due to the substantial increase of the community, the prayer house became way too small, so the work for its expansion began in 1912. Noting the degradation of the building, in 1926 a new synagogue was built, by architect Pintér István and manufacturer Weimann Béla. 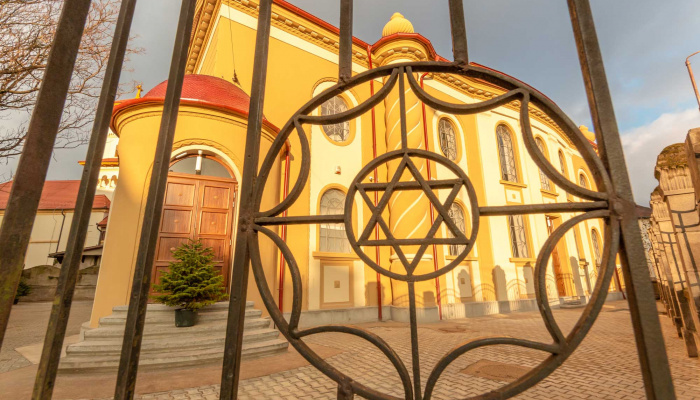 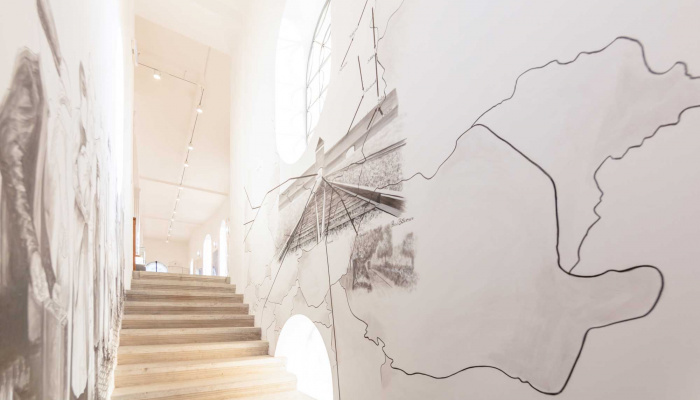 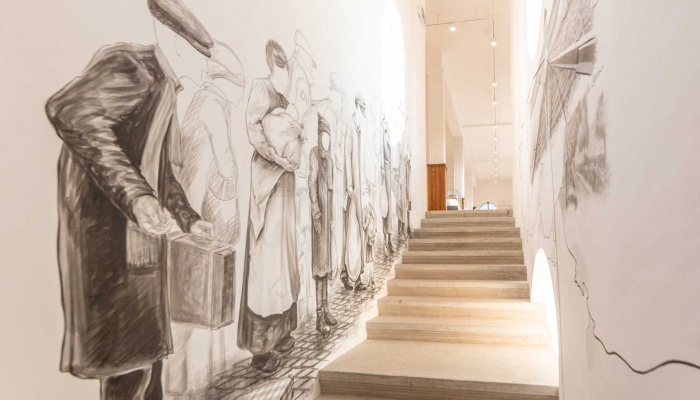 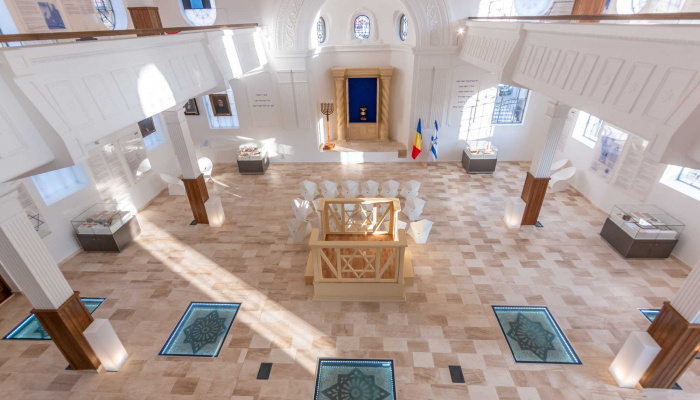 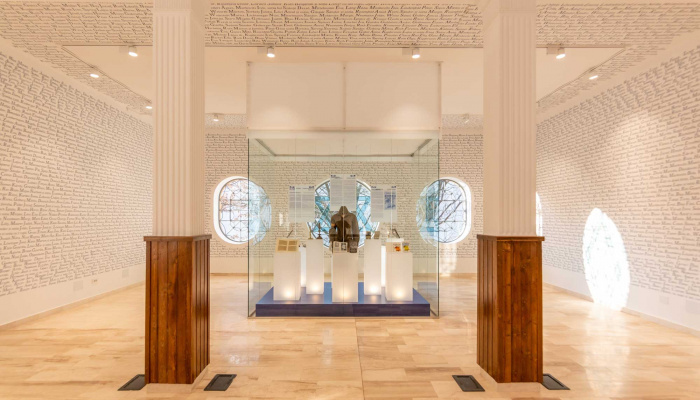 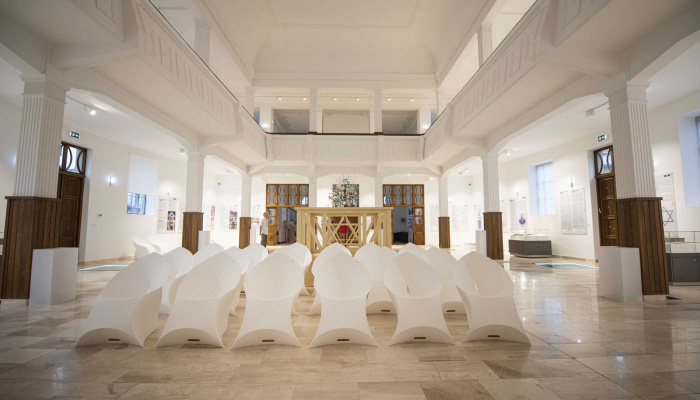 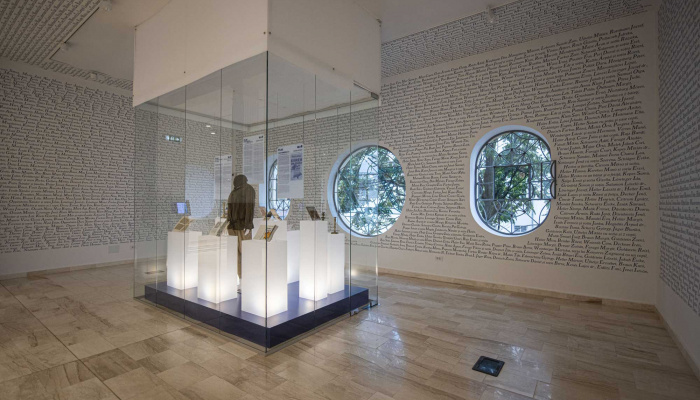 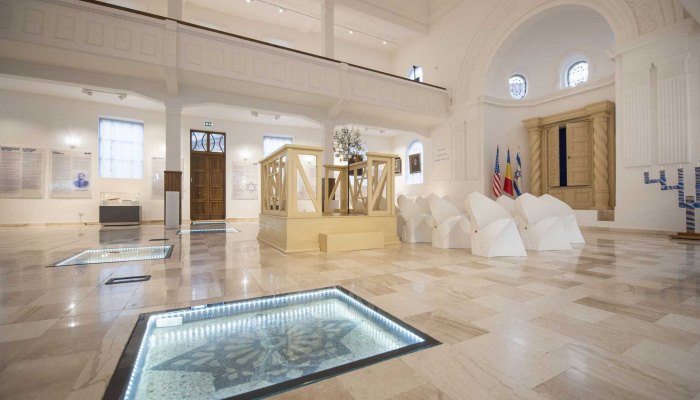 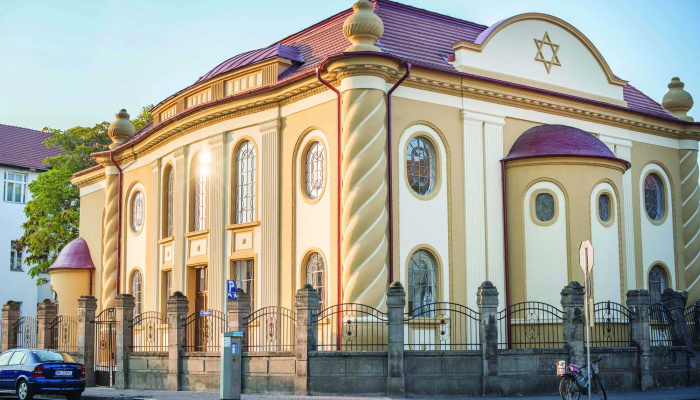 A brief history of the Jews from Oradea

The structure of the museum follows the chronological evolution of the community as follows:

Notable personalities of the Museum of Jewish History

In the Museum of Jewish History, you will find the story of Eva Heyman, a 13-year-old girl who, like Anne Frank, wrote a short diary while in the Oradea ghetto, before being deported to the Auschwitz concentration camp and becoming a victim of Holocaust. Eva's mother recovered the diary on her return after the war, publishing it in Budapest in 1948. Later, translations into other languages ​​were published, including Romanian. Éva was also called Anne Frank of Transylvania or Anne Frank of Oradea. In memory of Eva Heyman, various editions of the diary "I lived so little" were exhibited.

Personalities such as Éva Heyman or Tereza Mózes - a Holocaust survivor - have made a strong impression on the atmosphere of the museum. Biographies, diaries, and other objects that belonged to them are also displayed here.

The Sonnenfeld family from Oradea enjoys special attention, as they were well known in the community for the field in which they excelled - printing. The museum curators organized an exhibition that honours their memory and contribution to Oradea society. Obviously, the strongest effect is given by the names of the missing, inscribed on the walls or on the stone stairs.

Choose a route of Jewish buildings and make a foray into history, stories and time!