Live an immersive experience in one of the most important medieval monuments in #Transylvania!

With a history of almost 1,000 years, Oradea Fortress is a tourist attraction you don’t want to miss, because it offers a unique medieval experience. Its historical past, the architecture, all the legends related to certain events that marked its existence, will determine you to spend many hours discovering its story.

A brief history of Oradea Fortress

From its early beginnings, Oradea Fortress was the nucleus of the political, military, administrative, legal, and religious life, following the sanctification in 1192, of the founder of Oradea Diocese as St. Ladislaus the Thaumaturgist.

The active involvement of bishops in the city development and the effervescent cultural life, transformed Oradea Fortress, in the 15th century, into one of the most important European centres of Humanism and Renaissance. Thus, within it, there was a large library with books brought from Italy, a Literarum asylum, meeting venue for the great humanist scholars of the time, a Capitular Catholic school, where the great humanist scholar Nicolaus Olahus learned, as well as an astronomical observatory, which fixed the zero meridians of maps in Oradea, for several centuries.

This meridian passed through the city, is located here by the Austrian physicist Georg von Peuerbach, at the urging of a great humanist, the bishop of Oradea Ioan Viteaz de Sredna. 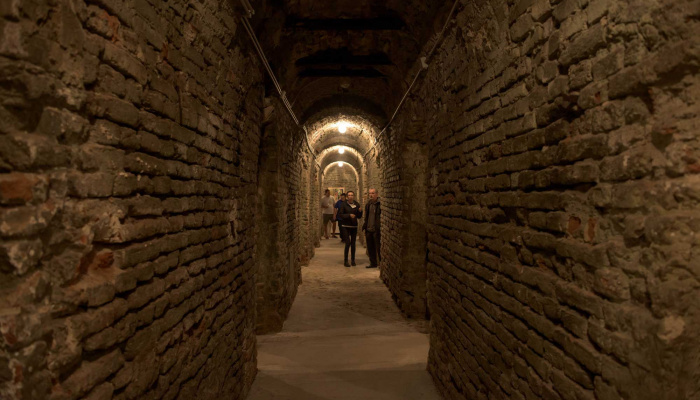 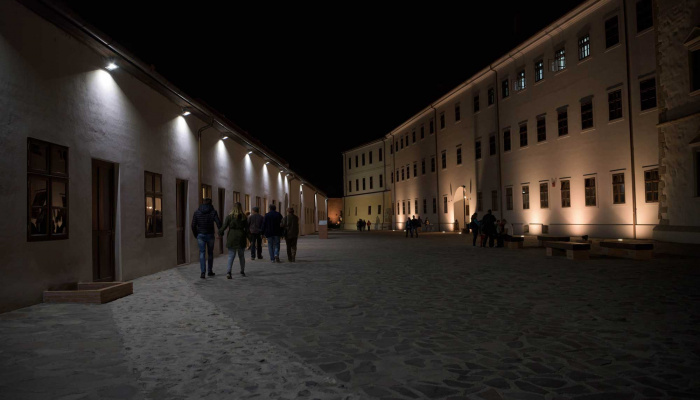 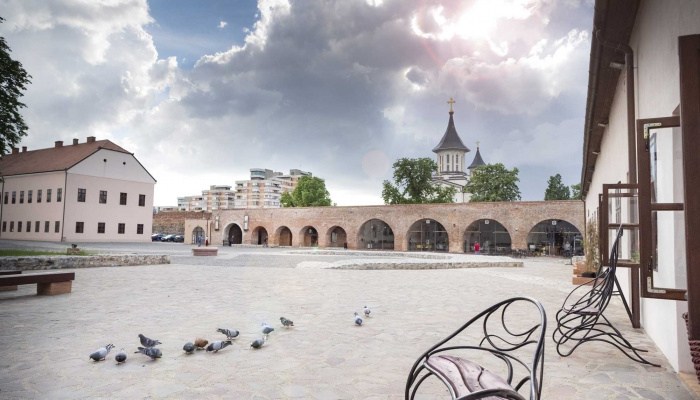 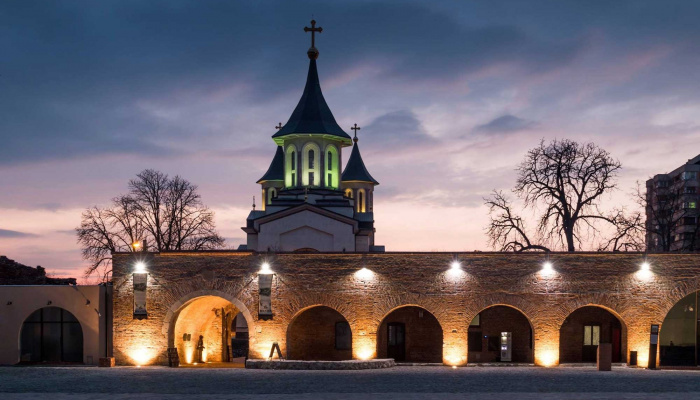 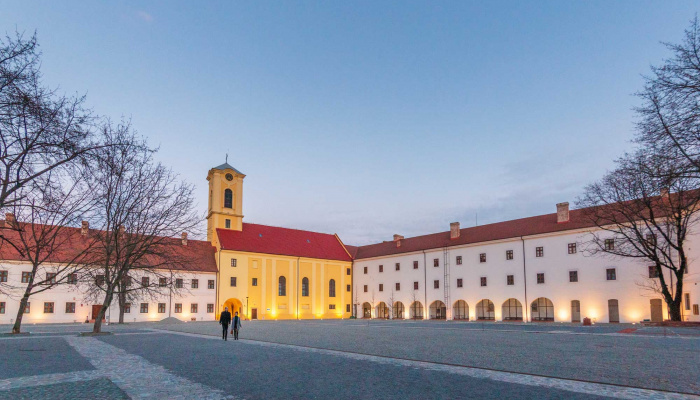 Apart from the defence role, the fortress walls witnessed many fairs, such as the St. Mary's Fair, where goods from the East and the West were exchanged and where, according to a Turkish chronicler, Evlia Celebi "40,000 people" were present.

From an architectural point of view, Oradea Fortress has known three major stages of development. A Romantic stage, a Gothic stage and, eventually, the Renaissance-Baroque stage, which makes its mark on the monument visible today. Following the restoration and expansion during the 16th and 17th centuries, the Fortress acquires the typical physiognomy of an Italian bastion-type fortification, with feather-type bastions, being, in fact, the only one of its kind in the whole Eastern Europe.

Today, Oradea Fortress hosts some of the most important events in Oradea, the most representative being the Medieval Festival – when the fortress is brought back to life in a spectacular way. Once you arrive here, make sure you don't miss visiting the galleries of  MoO – Oradea City Museum.