See #Oradea from above and enjoy a 360-degree view!

The history of the Tower is closely linked to the one of the City Hall, both being true landmarks of Romania’s capital of Art Nouveau. From a height of almost 50m and four main levels, three of which are panoramic, the City Hall Tower offers you a view of the entire architectural ensemble of the city centre. It's a sight you will definitely not forget!

At level 1, you will find the clock mechanism - called the "mother clock" - from where you can hear, on the hour, the song "Iancu's March". The mechanism was built in 1904 by a locksmith watchmaker named Mezey Dezső.

The clock survived the two world wars, and the roof and wall of the tower survived the fires of 1917 and 1944. Traces of bullets from the 1944 war can still be seen on the clock façade. 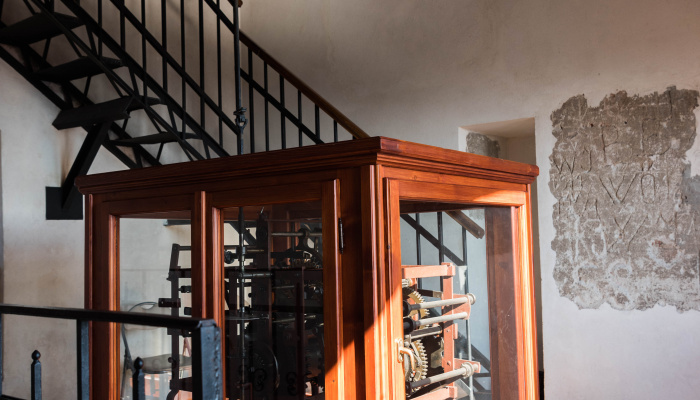 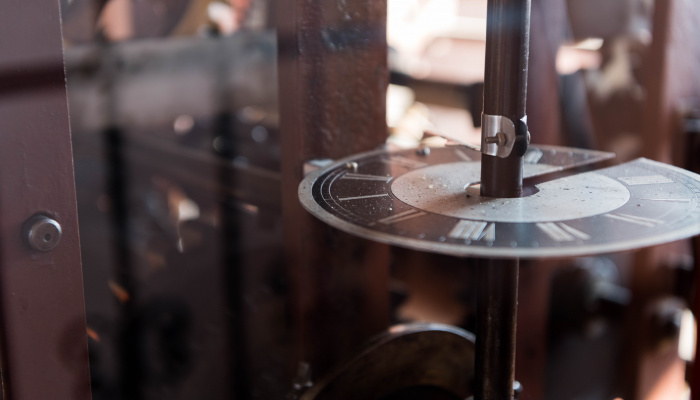 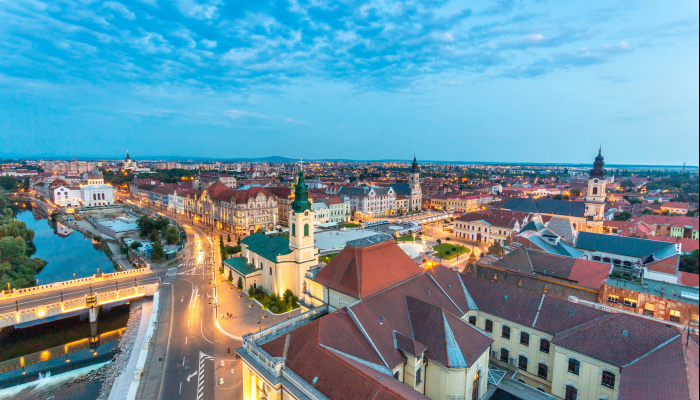 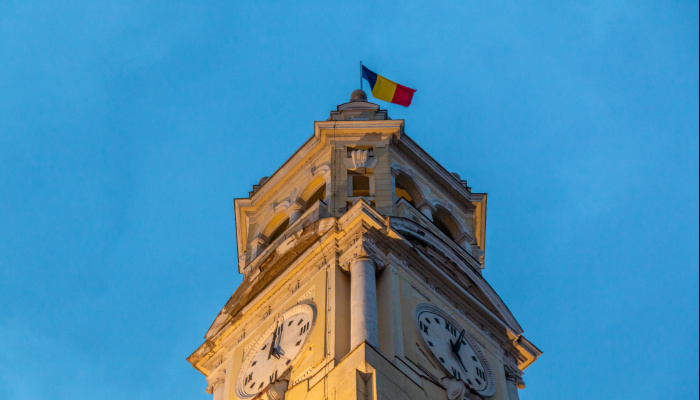 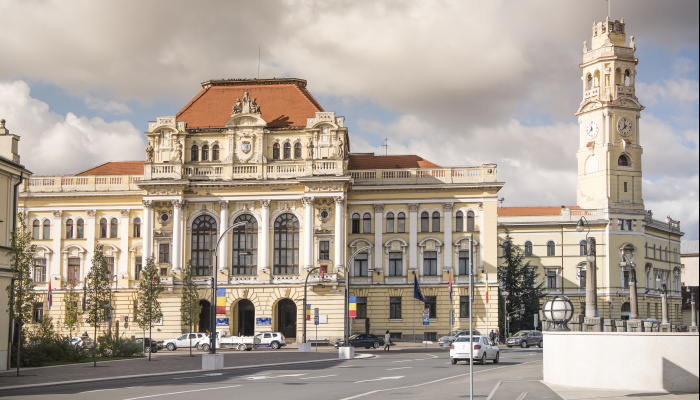 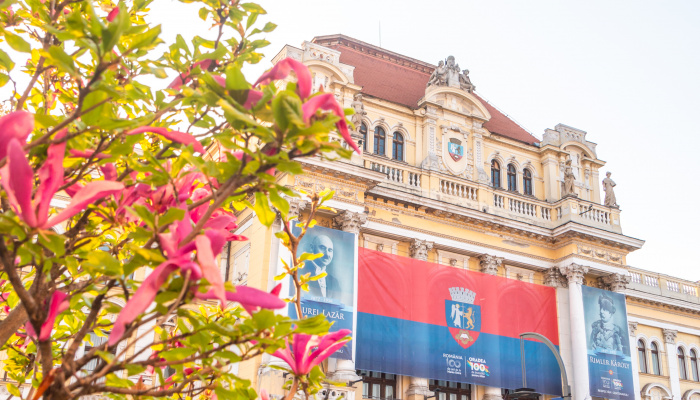 On the second level, you have a panorama from a height of 33.85 m. Throughout history, the fire observation point of the city was moved here, for announcing the area where fires broke out. In case of fire, a red flag was hoisted (during the day) or the electric reflector was turned on (at night).

On the third level, at 40.25 m, several huge functional hammers were mounted on the parapet of the balcony, which knocks three times every quarter of an hour.

The last level is the most appreciated one by visitors because from here they can observe, in detail, all the tourist attractions in the central area of ​​the city, with the help of a telescope. As space is limited, access can only be made to 5 people at a time.