One of the most visited museums in Oradea, where you will discover interesting exhibitions for adults and children.

Nicolae Iorga's valuable initiative, according to which "a museum is not a luxury, but a necessity", with the aim of acquiring, preserving and exhibiting works of art, historical documents and relics, for restoration, study, exhibition and education - in the form of permanent or temporary exhibitions. The cultural complex includes the Oradea City Museum - Oradea Fortress, the Museum of Jewish History, the Memorial "Resistance and Repression in Bihor", the Museum of Freemasonry and the Art Nouveau Museum in the Darvas-La Roche House. 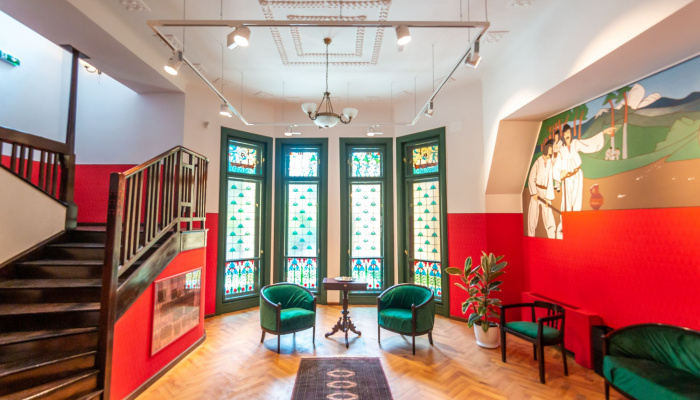 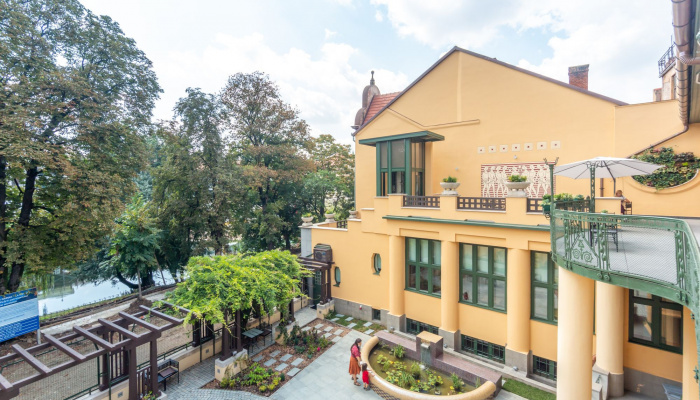 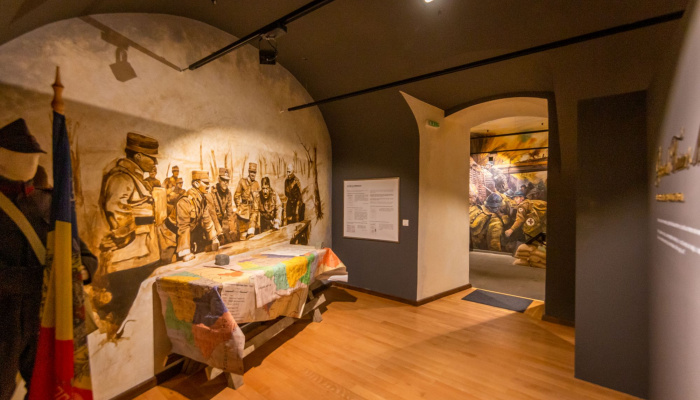 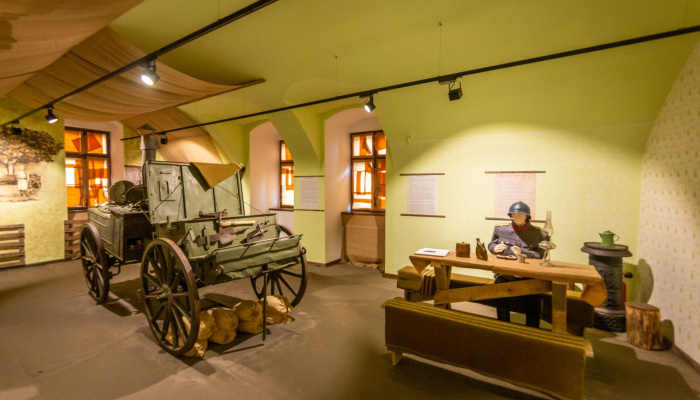 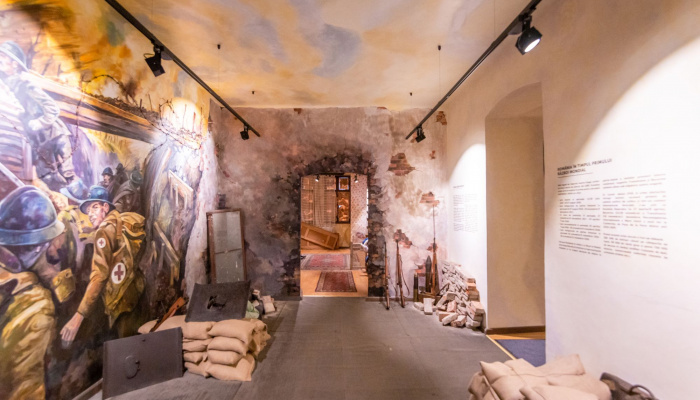 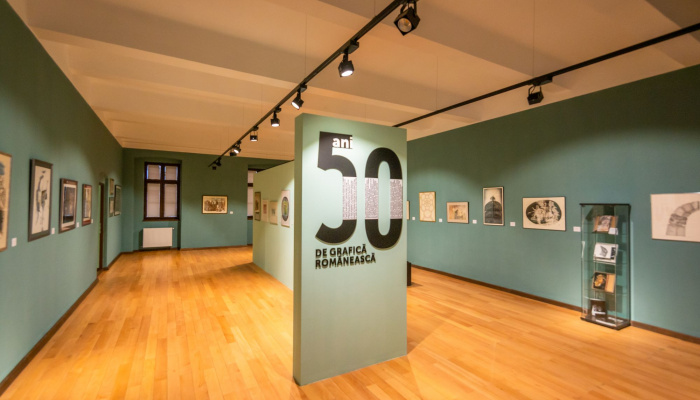 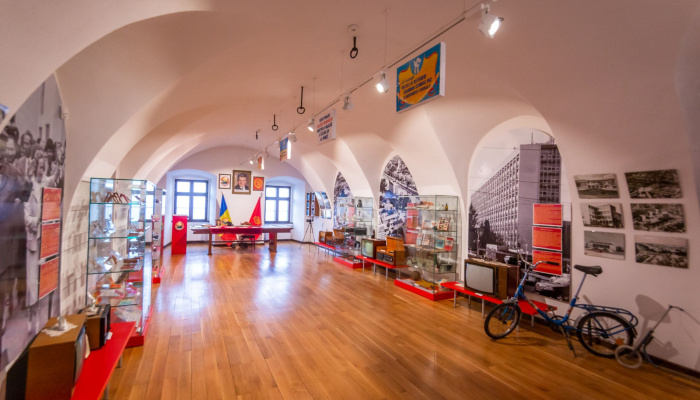 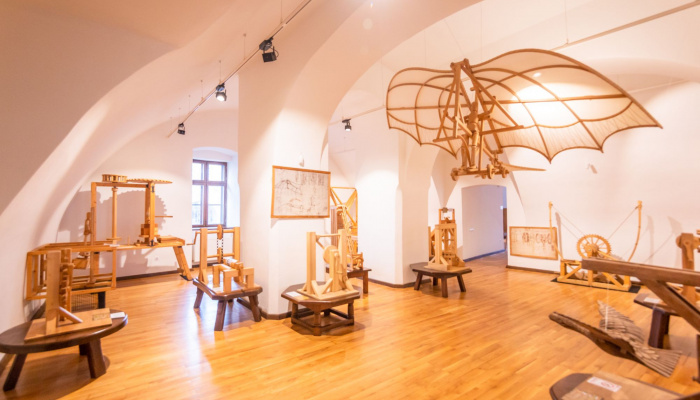 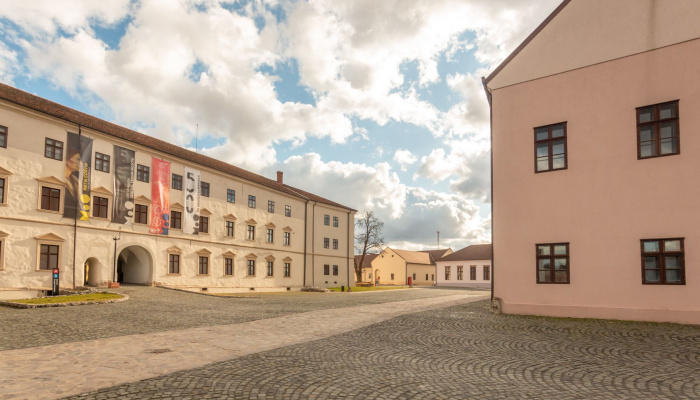 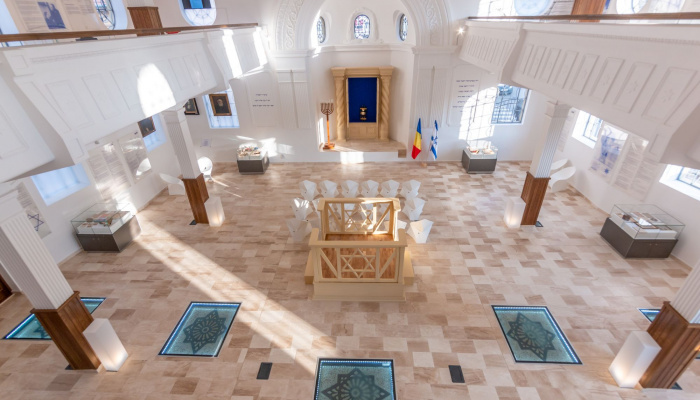 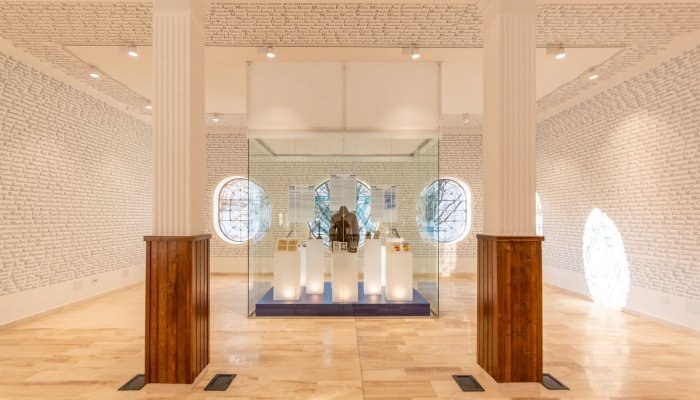 History has taken refuge in this city and invites you to visit each museum. In the Oradea City Museum located in Oradea Fortress, you will be able to explore art galleries dedicated to adults and children alike, permanent exhibitions - "General Traian Moșoiu. The First World War and the Liberation of Oradea", "'70s and' 80s Disco" or the Griffon’s Hall, but also a series of temporary exhibitions - "50 years of Romanian graphics 1970 - 2020" and "The inventions of the Middle Ages. Leonardo da Vinci in Oradea Fortress".

At Darvas-La Roche House you will discover a real architectural gem, a wonderful garden and a #ArtNouveau museum unique in the country. The house accommodates the Art Nouveau Museum and is one of the city's most prized architectural gems, built between 1909 and 1912 by brothers László and József Vágó.

A chic building, a decorative spectacle in itself, the Darvas-La Roche House is not to be missed as a tourist attraction, being declared a protected building and transformed into an Art Nouveau museum. The spaces on the ground floor are intended for temporary exhibitions, and of the two upstairs apartments, one houses the museum's collection, and in the other you can see the personal belongings of the Simon family.

The Museum of Jewish History

In the Museum of Jewish History, you will find the story of Eva Heyman, a 13-year-old girl who, like Anne Frank, wrote a short diary while in the Oradea ghetto, before being deported to the Auschwitz concentration camp and becoming a victim of Holocaust. Eva's mother recovered the diary on her return after the war, publishing it in Budapest in 1948. Later, translations into other languages ​​were published, including Romanian. Éva was also called Anne Frank of Transylvania or Anne Frank of Oradea. In memory of Eva Heyman, various editions of the diary "I lived so little" were exhibited.

Personalities such as Éva Heyman or Tereza Mózes - a Holocaust survivor - have made a strong impression on the atmosphere of the museum. Biographies, diaries, and other objects that belonged to them are also displayed here.

The Sonnenfeld family from Oradea enjoys special attention, as they were well known in the community for the field in which they excelled - printing. The museum curators organized an exhibition that honours their memory and contribution to Oradea society. Obviously, the strongest effect is given by the names of the missing, inscribed on the walls or on the stone stairs.